FACETIME AND WHATSAPP CONSULTATIONS AND CHECK-UPS ARE LIVE AND BOOKABLE NOW.

We are offering free FaceTime and WhatsApp consultations and Check-ups.

These will be used to offer advice on any issues you are having and also to evaluate and monitor your progress. I will be keeping in touch over the coming weeks.

We are all in this together and I thank you so much for your continued support.

Stay Home and Stay Safe and Protect the NHS.

Our Anti-Hair Loss Treatments are suitable for both men and women of all ages and are exclusive to The Hair Centre.

Smoking, Drinking and Stress May Cause Hair Loss: Study on Identical Twins

A wide range of lifestyle aspects which include stress, smoking, heavy drinking, and sun exposure could raise the risk for hair loss as per preliminary findings from new studies.

The study included 90 male and 98 female identical twins who were asked to fill out a detailed questionnaire about their lives and habits with the doctors snapping pictures of their scalps to measure any areas of thinning. Bahman Guyuron, MD, a plastic surgeon at Case Western Reserve University in Cleveland, Ohio led the research. Since each twin carries the same genes as the other, which will in turn rule out genetic differences as a potential cause for a trait or illness, the study on identical twins can be extremely useful.

In the case of men, genes seemed to be the biggest predictor of balding, despite the fact that smoking, drinking, stress and sun exposure also factored in. Men who didn’t exercise regularly and had high blood pressure also had a higher risk for hair loss in the coronal area which is nearer the top.

In the case of women, aspects relating to stress were often predictive of hair loss. Among the factors the most important was marital status. The study could identify that among twins in stable marriages fuller heads of hair were found than a sibling who had been divorced or widowed. In addition, the study has found that excessive drinking and also smoking appear to augment the chances for hair loss among women.

Guyuron said the findings indicate that female hair loss can also be sparked by excessive sleeping patterns, as well as situations commonly associated with stress such as having multiple children. Across the temporal area which is near temples of the head, the study found that the more years a woman had smoked the greater the hair loss.

The findings will be presented at the American Society of Plastic Surgeons’ annual meeting in Denver. 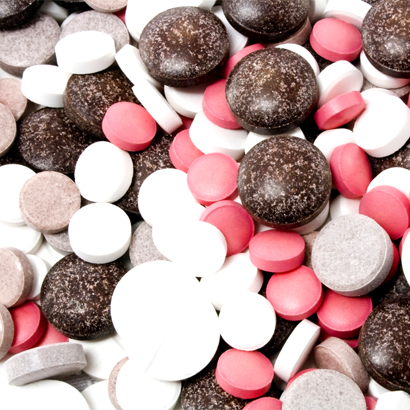 Most of the human population is well aware that chemotherapy drugs can lead to hair loss, but there are, in fact, dozens of other drugs that might cause hair to fall out. These include anti-thyroid medications, hormonal therapies (like birth control), anti-convulsants (for epilepsy),  anti-coagulants, beta-blockers and many others.

These medications tend to cause telogen effluvium, a rapid shedding of the hair which arises when a large number of hairs suddenly shift from a growth phase (known as anagen) to a resting phase (known as telogen) and then fall out when new hairs begin to grow. 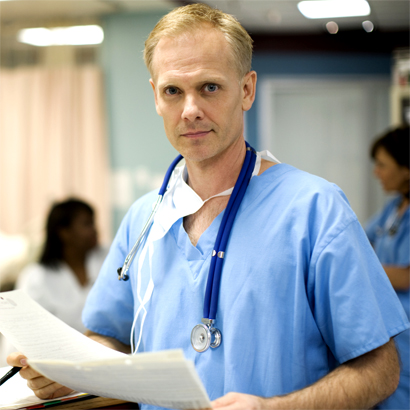 Although a number of infections can lead to hair loss, probably the most common infection that affects the scalp and hair is ringworm, but don’t let the name fool you, ringworm is actually caused by a fungus.

Tinea capitis, as it’s more scientifically known, is caused by mold-like fungi called dermatophytes that thrive in warm, moist conditions and typically arise due to poor hygiene. While it affects mostly children, it can be caught at any age is highly contagious! 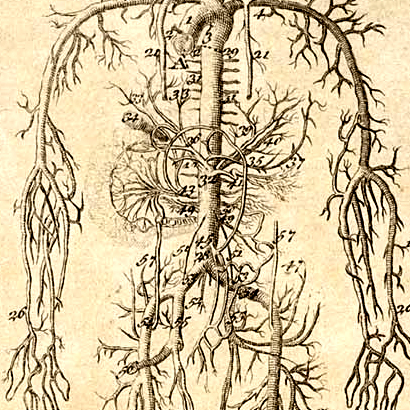 If you have diabetes or have to deal with arthritis, you’ve already been dealing with autoimmune diseases that arise when the body’s own immune system mistakenly attacks and destroys healthy body tissue.

When the body’s immune system attacks hair follicles or other cells or tissues important to hair growth and maintenance, it can result in hair loss of various kinds including cicatricial alopecia (a form of permanent hair loss) and telogen effluvium (which occurs when hair’s growth cycle is disrupted).